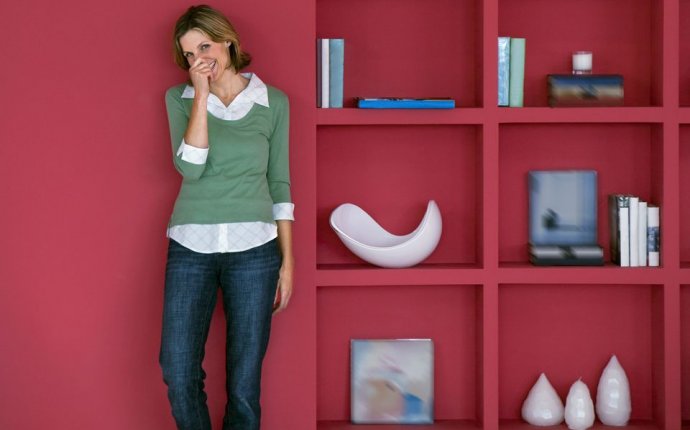 According to early American history, a red door signified that a home was welcoming. The red door was a way of communicating to tired travelers, traveling by horse and buggy, that this was a safe place to rest for the night and have a warm meal.

In Scotland, homeowners would paint their front door red to signify that they had paid off their mortgage.

According to Feng Shui, many believe that painting your front door red will create a positive energy flow and a welcoming atmosphere.

However, we see in Scripture that there is an even greater meaning to a red door. This red door provided protection and signified something greater than a night’s rest, paid mortgage, or positive energy.

In Exodus 12, the Lord gives His instructions for the institution of the Passover. One of the instructions that the Lord gave the Israelites was to take an unblemished, year-old male animal to sacrifice (v.5). The significance of this sacrifice being unblemished (Hb. tamin, “complete, perfect, without defect”) and a year-old male is later recognized from the vantage point of the plan of redemption through the unblemished, perfect blood of Jesus Christ. His sinlessness qualified Him to be the Lamb of God, a human lamb rather than an animal of the flock.

After waiting until the fourteenth day of the month, the Israelites were to slaughter the animals at twilight and take the blood from the animal sacrifice and place it upon the doors of their houses (v.6). The blood had to be applied on the doorposts and the lintel of the houses in which the families and neighbors ate the roasted meat (v.7). A precursor of Christ’s death on the cross, the blood was a “distinguishing mark” (v.13), an external symbol whereby God passed over those homes without destroying the firstborn within the home (v.7-14).

The purpose of the display of the blood on the doorframes of the homes is described further in verses 22–23, “Take a cluster of hyssop, dip it in the blood that is in the basin, and brush the lintel and the two doorposts with some of the blood in the basin. None of you may go out the door of this house until morning. When the Lord passes through to strike Egypt and sees the blood on the lintel and the two doorposts, He will pass over the door and not let the destroyer enter your houses to strike you.” An omniscient God does not need a sign to know which people had been faithful to him and which people had not. Therefore, the sign was simply an act of obedience and one demonstrating their confidence in God’s power to kill as well as to rescue and protect.

The blood on the doorposts was an external symbol of an inward reality.

A home’s doorway is its interface with the outside world. There is nothing sacred or symbolic about the doorframe of a house, but there is also no better location to place a sign showing obedient faith on the part of those who reside inside the home.

The Israelites applied the blood to their doorposts to symbolize that their home and lives were completely devoted to the Lord. This was not only a testimony before the Lord, but it was also a testimony to their community and the Egyptians.