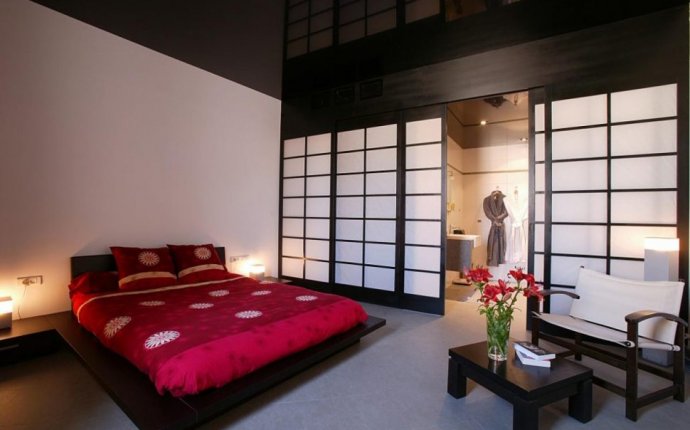 Curiously, the cancer rate is 10 percent higher in the left breast than in the right. This left-side bias holds true for both men and women and it also applies to the skin cancer melanoma. Researchers Örjan Hallberg of Hallberg Independent Research in Sweden and Ollie Johansson of The Karolinska Institute in Sweden, writing in the June issue of the journal Pathophysiology, suggest a surprising explanation that not only points to a common cause for both cancers, it may change your sleeping habits.

For unknown reasons the rates of breast cancer and melanoma have both increased steadily in the last 30 years. Exposure to the sun elevates the risk of melanoma, but the sun's intensity has not changed in the last three decades. Stranger still, melanoma most commonly affects the hip, thighs and trunk, which are areas of the body protected from the sun. What is responsible for the left-side dominance and increasing incidence of these cancers?

An intriguing clue comes from the Far East. In Japan there is no correlation between the rates of melanoma and breast cancer as there is in the West, and there is no left-side prevalence for either disease. Moreover, the rate of breast cancer in Japan is significantly lower than in the West; only 3 percent of what is seen in Sweden, for example. The rate of prostate cancer in Japan is only 10 percent of that in the U.K. and U.S.

The researchers suggest an explanation based on differences in sleeping habits in Japan and Western countries. Previous research has shown that both men and women prefer to sleep on their right sides. The reasons for this general preference are unclear, but sleeping on the right side may reduce the weight stress on the heart, and the heartbeat is not as loud as when sleeping on the left. Still, there is no reason to suspect that people in Japan sleep in positions that are any different from those in the West. The beds in Japan, however, are different. The futons used for sleeping in Japan are mattresses placed directly on the bedroom floor, in contrast to the elevated box springs and mattress of beds used in the West. A link between bedroom furniture and cancer seems absurd, but this, the researchers conclude, is the answer.

The first line of evidence they cite comes from a 2007 study in Sweden conducted between 1989 and 1993 that revealed a strong link between the incidence of melanoma and the number of FM and TV transmission towers covering the area where the individuals lived. Despite epidemiological correlations like this one suggesting the possibility that electromagnetic radiation from FM and TV broadcasts stations could suppress the immune system and promote cancer, the strength of these electromagnetic fields is so feeble it has been difficult to imagine any biological basis for the correlation.

Consider, however, that even a TV set cannot respond to broadcast transmissions unless the weak electromagnetic waves are captured and amplified by an appropriately designed antenna. Antennas are simply metal objects of appropriate length sized to match the wavelength of a specific frequency of electromagnetic radiation. Just as saxophones are made in different sizes to resonate with and amplify particular wavelengths of sound, electromagnetic waves are selectively amplified by metal objects that are the same, half or one quarter of the wavelength of an electromagnetic wave of a specific frequency. Electromagnetic waves resonate on a half-wavelength antenna to create a standing wave with a peak at the middle of the antenna and a node at each end, just as when a string stretched between two points is plucked at the center. In the U.S. bed frames and box springs are made of metal, and the length of a bed is exactly half the wavelength of FM and TV transmissions that have been broadcasting since the late 1940s. In Japan most beds are not made of metal, and the TV broadcast system does not use the 87- to 108-megahertz frequency used in Western countries.

Thus, as we sleep on our coil-spring mattresses, we are in effect sleeping on an antenna that amplifies the intensity of the broadcast FM/TV radiation. Asleep on these antennas, our bodies are exposed to the amplified electromagnetic radiation for a third of our life spans. As we slumber on a metal coil-spring mattress, a wave of electromagnetic radiation envelops our bodies so that the maximum strength of the field develops 75 centimeters above the mattress in the middle of our bodies. When sleeping on the right side, the body's left side will thereby be exposed to field strength about twice as strong as what the right side absorbs.

If this study is correct, the solution is simple: Replace the metal in our beds with a nonmetallic mattress or orient your bed, like an antenna, away from the direction of the local FM/TV transmission tower. Call it high-tech feng shui if you like, but if this new study has not identified the cause of left-side cancer, it will, for some, be the cause of insomnia.

R. Douglas Fields, Ph. D. is the Chief of the Nervous System Development and Plasticity Section at the National Institute of Child Health and Human Development and Adjunct Professor at the University of Maryland, College Park. Fields, who conducted postdoctoral research at Stanford University, Yale University, and the NIH, is Editor-in-Chief of the journal Neuron Glia Biology and member of the editorial board of several other journals in the field of neuroscience. He is the author of the new book The Other Brain (Simon and Schuster), about cells in the brain (glia) that do not communicate using electricity. His hobbies include building guitars, mountain climbing, and scuba diving. He lives in Silver Spring, Md.