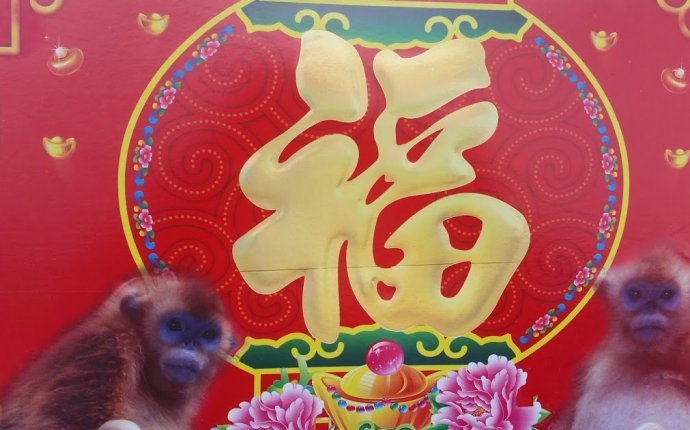 Mongolia’s presidential election – scheduled for June 26, with campaigning opening today – is set to be a three way tussle between a self-styled horse breeder, a judoka, and a practitioner of feng shui, the Chinese art of creating harmony between man and nature.

The winner will be charged with implementing Mongolia’s $5.5 billion, just-finalized bailout package from several international lenders, led by the International Monetary Fund.

He will also continue to oversee the emergence of a mining nation that has experienced its first commodity boom-and-bust-cycle. The president, along with Prime Minister J. Erdenebat’s government, will seek to restore investors’ attraction to Mongolia while managing the implementation of existing projects. The president will have to balance these developments with ensuring that benefits accrue to Mongolians from resource extraction while trying to meet a myriad of expectations and targets, like the UN’s Sustainable Development Goals.

On May 17, Mongolia’s General Election Commission confirmed the candidacies of Miyegombyn Enkhbold for the governing Mongolian People’s Party (MPP), Khaltmaagiin Battulga for the Democratic Party (DP), and Sainkhuu Ganbaatar for the Mongolian People’s Revolutionary Party (MPRP). Enkhbold is likely to win the election, cementing the MPP’s current dominance over Mongolian politics after the landslide victory in last June’s parliamentary election.

But the unpredictable Battulga and Ganbaatar will challenge him and at least force the election into a run-off second round.

As president, Enkhbold would pursue an amorphous stability, while the other two could imply more policy volatility at a time when rising commodity prices have thrown Mongolia an economic lifeline. Enkhbold has been involved behind the scenes in negotiations for the IMF-led bailout, so he would almost certainly support its implementation, including domestic policy changes. The MPP’s conception of stability is characterized by renewed awareness of the importance of foreign investment in driving the mining economy. But the creation of stability has been focused on more solicitous rhetoric rather than any particular policy changes, where the previous DP government had already undone some of its damage to investor confidence.

Enkhbold’s candidacy comes as no surprise as this former prime minister has been MPP party leader for some time and passed up on the opportunity to become prime minister again last summer after his party’s electoral trouncing of the DP. Instead, he has remained somewhat aloof from actually governing by controlling the agenda of the State Great Khural as parliamentary chairman. Enkhbold will present himself as above the fray in the election campaign. He styles himself a country-side horse breeder, even though his power base lies with the capital branch of the MPP.

Most Mongolians would be hard-pressed to name a specific policy associated with Enkhbold. His skills lie in managing his party in backroom deals. Recently, he has become increasingly associated with the MANAN “fog.” Manan means fog in Mongolian, but is also a combination of the Mongolian abbreviations for the MPP (MAN) and the DP (AN). While the term was used for some time to refer to two-party dominance, it has become associated with the rumors that Enkhbold has struck deals of some kind with President Tsakhiagiin Elbegdorj, possibly relating to the surprise “privatization” of Erdenet Mining last
summer.

Where Enkhbold lacks charisma, his challengers are very colorful.

The name of the business that Battulga has built has become his nickname, “Genco, ” and is derived from the film The Godfather. Indeed. He did not attend university but instead built a career as a judoka and then in business. For some years, he seemed to rule his home-province of Bayankhongor with a judo-throwing fist, and jumped on somewhat odd projects, like the construction of a Chinggis Khaan theme park near the capital, Ulaanbaatar. Most visitors appreciate the large mounted statue of the Great Khaan, but Battulga’s contributions to Mongolian politics are a little less shiny. Even in the rumor-infused world of Mongolian politics, his reputation is for being more corrupt than most, bolstered by the April 2016 arrests of numerous associates. Others attribute these arrests to Battulga’s factional fights with Elbegdorj and see the MANAN fog behind these arrests, lending Battulga some vague outsider credibility. But, perhaps most damningly for his candidacy, he lost his parliamentary seat last year in an election that favored incumbents! His often off-beat notions of policy suggest that he is likely to spring surprises on Enkhbold, though they may also spell his doom as a candidate who could flame out. If Battulga loses big in the election, this could make a break-up of the faction-torn DP more likely.