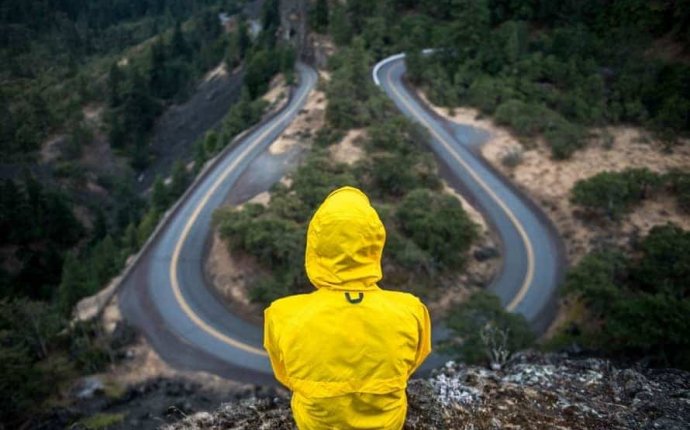 I was caught in a perplexing situation. We had moved into our California house and equipped it with all the furniture over two years ago…and some months later I started suffering from fitful sleep. Initially I attributed it to work pressure and ageing, also to eating a heavy dinner. In a previous visit to the Grand Canyon, we had purchased an American Indian dream catcher charm, but it did not help even though the ring and crow feathers adorn the walls above our heads. I started to check out what to do about the slight insomnia and difficulty staying awake on long drives…

Then arose a new dimension. When we visited a cousin recently, this chap illuminated us with some reasons as to which directions one must use in Vastu Shastra. He said that one should never have the head face North while sleeping. It troubled me no end, as I realized that our sleeping heads did indeed face North. He added that in Aryan civilization, the funeral pyre only faced north, not the living body, explaining further that according to Vastu one must sleep facing South or East so as to harmonize the elements. Vastu states- Sleeping with one's head to the north is a no-no. According to Vastu principles, the human body acts as a magnet with the head as its North Pole. If the head points north while sleeping, the North Poles of the body and Earth will repel each other, affecting the blood circulation and causing disturbed sleep and stress. South, East & West are acceptable.

Checking further, I found out that American Navajo Indians also believed that you should never sleep facing North, as it was evil and only for dead people (Wow ! just like in India!!). Their taboos are pretty interesting, check it out.

I also learnt the mythological story connected to this matter - that when Lord Shiva was prevented from entering the Parvathi’s private quarters by Ganesha, he loped off Ganesha’s head (the detailed story has many more dimensions with Sandalwood, Brahma, kali etc involved). Parvathi was livid and asked Shiva to fix the problem, which was apparently possible only by bringing the head of the first north (North because it is auspiciously related to wisdom) facing ‘sleeping’ being. Nandi, Shiva’s cow finds Airawatha the baby elephant, chops off its head and brings it to Shiva who attaches it to Ganesha’s body & revives him. BTW many versions of this story exist where Ganesha’s head is lost due to other gods. Now what has this story got to do with sleeping with head facing North? Well, see what happened to the poor baby elephant. I guess this is how it is sometimes told to inquisitive children who ask why they should not face north while sleeping.