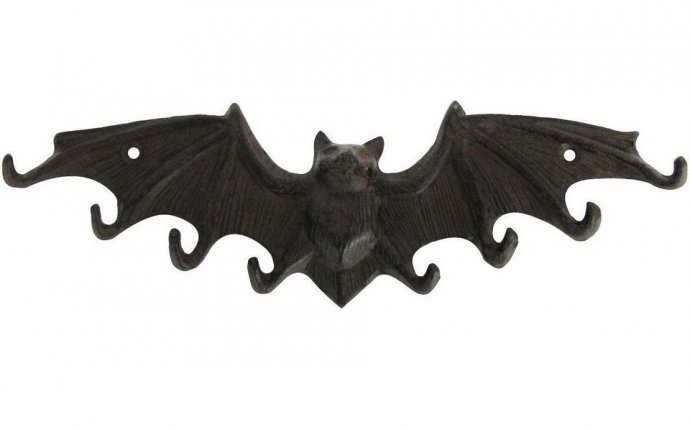 Of the twelve animals of the Chinese Zodiac, the horse stands out for the many attributes it symbolizes. For centuries, the horse has been indispensable to man, as man’s partner in war, and in peace the horse has been used in transportation for centuries.
A Roman emperor even deified his favourite steed, ordering his subjects to worship it as a God! Today the horse is best known in the world of sports. In racing and in competitive riding, it has captured the modern world’s imagination as powerfully as it did during ancient times.
In feng shui, the horse is associated with speed, strength, perseverance and nobility. The Tribute Horse signifies wealth coming into the family, while the Victory Horse brings success and triumph.

Long tamed, domesticated and bred by Man, the horse signifies courage and speed. Car engines are measured in ‘horsepower’! In the home, a horse figurine placed in the South corner activates recognition, fame and promotion for members of the household bringing renown and respect, especially to the women of the household.
Horse statuettes in the Southwest promote social acceptance and elevation, while in the Northeast the horse brings prominence to scholars and students.

Those wanting scholarships would benefit from having a horse in the Northwest direction. The horse is also linked to a comfortable life and a speedy ascent to power, useful attributes for businessmen and those holding high-ranking positions.
Fire is the Horse’s natural element and this magnificent creature is a great generator of yang energy. Paintings and figurines of horses, either solitary or in groups of nine are common in offices and homes of wealthy Chinese tycoons.

The most auspicious and powerful is the Tribute Horse. Traditionally white, the Tribute Horse is laden with gifts of gold, jade, coins or nuggets. The custom started in the Sung dynasty, when victorious generals returning after battle presented spoils of war to the emperor, who in turn would reward them with land, titles and gifts of silk and jade. Since then, high-ranking courtiers and mandarins decorated their homes with such figurines, as it is an excellent image to invite in acceptance into the corridors of power, success and high rank. Receiving or giving a Tribute Horse generates opportunities for mutual benefits.
Horses are particularly useful for those working in highly competitive fields and those surrounded by rivals. If you need an edge over the neighing masses, investing in a Tribute Horse is said to work wonders.

What is Bagua in Feng Shui?