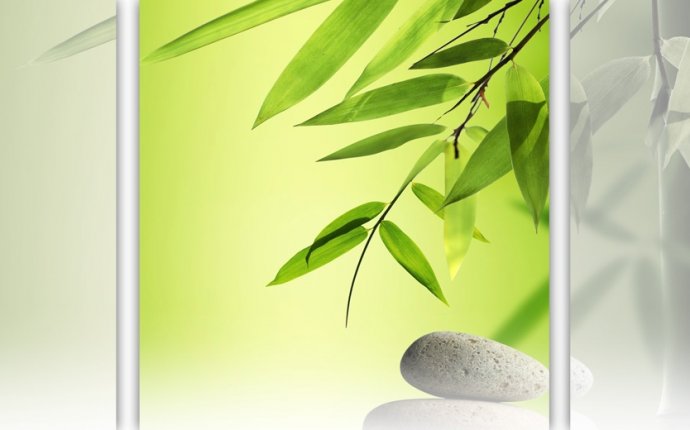 Esoteric Buddhism with his first master, Lama Da-De at Yong-He Palace when he was six years old. At the age of seventeen, His Holiness Lin Yun left Beijing and returned to Taiwan, where he studied with two great masters of Black Sect Esoteric Buddhism, Master Hui Chieh-fu and Master Cheng Kwei-ying. His other teachers were distinguished philosophers, artists, and scholars, such as Professor Cheng Ti-hsuan. He also held a B.A. in Law from National Taiwan University and a B.A. in Urban Planning Administration from Cultural University.

After years of studying and practicing meditation, His Holiness Grandmaster Lin Yun developed extraordinary abilities and attained a high level of spiritual enlightenment. With his power, wisdom and compassion, he devoted his entire life to help people by resolving challenges in their daily lives via Ch’i adjustments, Feng Shui consultations, sacred transcendental cures, meditations, alternative healing methods, and bestowing his blessings upon those in need.

His Holiness Lin Yun’s teachings not only help people to resolve the difficulties and challenges in their daily lives, but also enhance people's well-being, elevate their spiritual level, and transform their lives. Due to the clarity, comprehensibility and efficacy of His Holiness Grandmaster Lin Yun’s teachings, these are now being widely practiced both in the East and the West. The recent surge of interest in Black Sect Esoteric Buddhism Feng Shui in the West can be undoubtedly attributed to the influence of His Holiness Grandmaster Lin Yun.

In 1997, His Holiness Grandmaster was awarded an honorary degree in Humane Psychology by the Northern California Graduate University, in recognition of his achievements in the bridging of Eastern and Western cultures and to affirm his spiritual and mundane mentoring of numerous people.