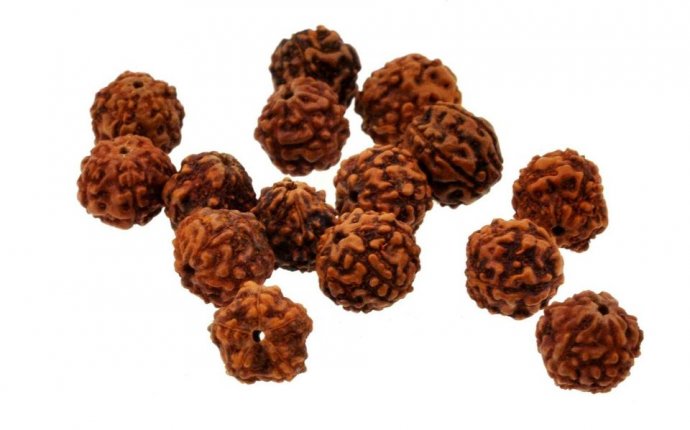 According to the Chinese tradition of Feng Shui, there are certain animals that bring good luck, prosperity, wealth and any kind of good fortune. Keeping the symbols of these animals, their pictures or the animals themselves at home or around the house is extremely beneficial for the favorable energies that they bring to our lives. These animals are: fu dogs, dragons, goldfish, three-legged frogs, bats, cranes, elephants and turtles.

Dragon is the most famous symbol of luck in the Chinese culture. The presence of the pictures or symbols of dragon attract the positive chi of good luck. Feng Shui masters often have the image of the dragon on their clothes in order to attract the favor of the mythical animal. The images of dragon in your home and office attract the powerful chi that stimulates the raving growth of the wealth.

Red, green and violate dragons are especially beneficial – traditional Chinese culture associates these colors with prosperity. The dragon playing with the pearl attracts the wealth as well.

You can choose the decorations that include the symbolism of the dragon: statues, panels, dishes, vases and other objects. So you can fill your home with images of dragons but make sure that at least one of them is situated in your wealth area.

If you have ever been in China, you must have seen them: a pair of ferocious, flat-muzzled, lion-like stone creatures that stand at both sides of entrances and paths. These are fu dogs, also called buddha's lions, mythical guards of the homes since ancient times, still popular everywhere in Asia.

Fu dogs, just like their living brethren, guard homes from negative influence, even when their owners are far away. Just like with real dogs, the size of fu doesn't really matter: even smaller dogs can do their work properly, although it is better when the size of the house and the size of dogs are in good proportion.

It is easy to find a couple of fu dogs in any statue shop or in a Chinese shop. You can place the couple at the entrance and on the pedestals for them to better observe and light them over nights.

Goldfish are thought to bring good luck because their movements resemble the movement of healthy chi energy. Besides, goldfish looks like gold after which it was called. Many Feng Shui specialists argue how many goldfish there should be. But there aren't bad numbers. All of them are good if the goldfish is healthy. In general, though, uneven numbers attract more of lucky energy that brings growth – this is the energy that you need to make your wealth grow. Meanwhile, even numbers attract the kind of energy that helps keep and preserve your wealth.

Three-legged frog: the source of the constant income

In many Feng Shui shops they sell the statuette of a three-legged frog with a coin in its mouth – the character of the famous Chinese fairy tale. This story tells how a frog saved from a well brought its saviour gold coins from a hidden treasury. The frog statuette symbolizes money that comes from an unknown abundant source. It is advised to place the statuette at the entrance.

The story goes that many centuries ago Lu-Hai the immortal (this is the name of a character of the Chinese folklore) saw a frog on the bottom of a well. The frog only had three legs so it couldn't jump out. The philosopher saved the frog. As a sign of gratitude it brought one coin per day from a treasury hidden somewhere... till Lu-Hai became a rich person. The statuette of this frog reminds of this story and symbolizes the eternal wealth growth.

In Chinese culture many animals are associated with wealth. Red bats are thought to attract money fortune. You are lucky to have bats in your house or nearby but even the images of bats can bring good fortune.

Crane symbolizes longevity and good luck. It is present in numerous works of the Chinese art.

The statuettes and images of golden elephants symbolize caravan that brings wealth to your threshold.