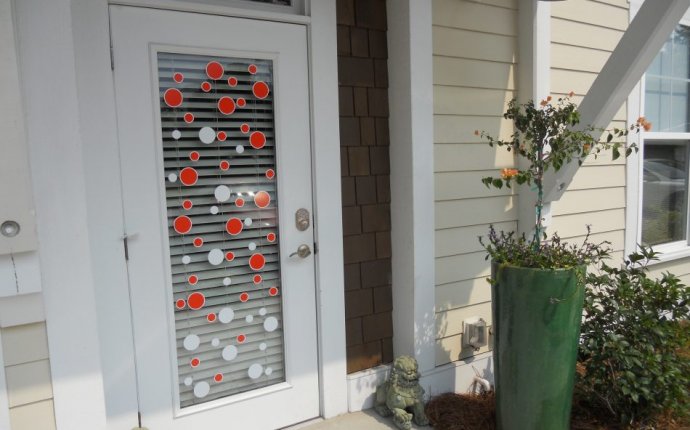 It is interesting to note that the lion is not an animal indigenous to China. History says that travelers brought stories about lions as a Buddhist protector of Dharma, and statues of lions were modeled in feng shui after the travelers' descriptions and after the native dogs.