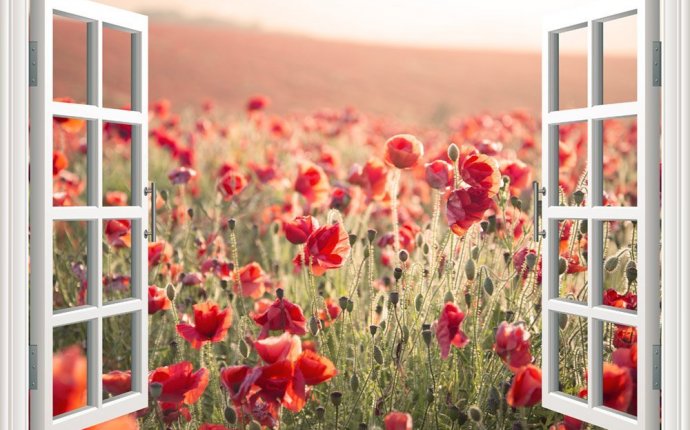 The bagua diagram is an essential feng shui tool used in determining the areas in your home or office that directly correlates to your nine major life areas.

What is a Bagua Diagram?

A core concept of feng shui is the bagua, also called pa kua and eight trigrams. This eight sided diagram divides into eight equal areas, known as guas and a center section encircled by the eight guas.

Each of the nine areas corresponds to one of the nine major specific areas of life. These life areas include:

The center of the diagram contains a yin yang symbol representing the balance of everything within you.

The outer area of the bagua has a trigram on each of the eight sides. Each trigram is directly associated with the following:

Arrangement of the Bagua Trigrams

The Purpose of the Diagram

The diagram is often though of as a bagua map or blueprint necessary for determining the auspicious areas, those with positive energy, and the inauspicious areas, those with negative energy. Once the areas are identified as having energy flows that are positive or negative, you know the areas that need changes to correct the flow of positive energy throughout your home or office. Applying the proper feng shui cures to those areas that need strengthening maximizes the positive flow of chi freely throughout your home.

To use the diagram, it is necessary to have a basic sketch of the floor plan of your home or office. Imagine extending the sides of the bagua forming it into a square and dividing the square into nine equal sections. To do that, simply draw a square onto semitransparent paper and divide it into nine equal sections. When finished the square should resemble a tic tac toe game.