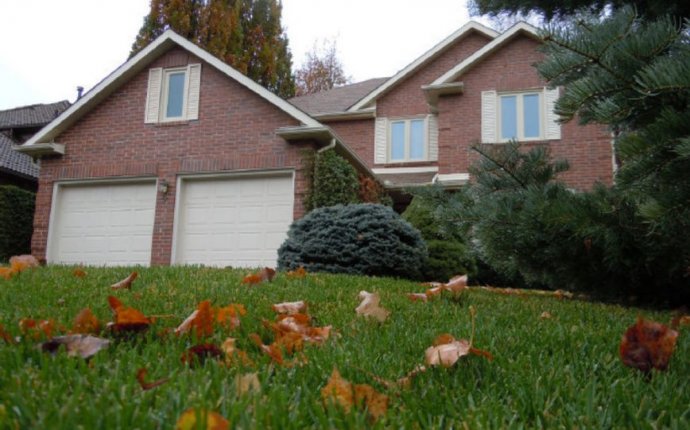 Feng Shui consultants sometimes employ numerology - the symbolism of numbers - to help in assessing the chi of a home, apartment or place of business. My Feng Shui Name Grader uses algorithms based in numerology to determine if a particular name will be positive, negative or neutral.

What are the best numbers for a house or apartment in Feng Shui? And why?

One signifies a new beginning or birth, always an auspicious event. The number 2 represents balance, as in yin and yang.

The number three in Feng Shui, just as in Western culture, possesses mystical powers: the three wishes of fairy tails, Christianity's Holy Trinity, and the geometry of a triangle. Six and 9, as multiples of 3, carry good fortune, too. Nine, additionally, represents the culmination of a cycle, things reaching a pinnacle. The Chinese word for nine, chou, sounds like the word for longevity. If you live in a home or apartment bearing the number nine, you can expect to stay there for a while.

House Numbers to Avoid
In Feng Shui, the number four is considered unfortunate. It sounds very similar to the Chinese word for death. In Chinese architecture, four is avoided. Chinese architects sometimes “cut off” corners of buildings to create an eight-sided building, and buildings in China are sometimes missing the fourth floor just as, in the United States, some architects eliminate the 13th floor.

Contrary to Western culture, the number 7 is also considered unlucky in Feng Shui. Chinese memorial services for the dead traditionally take place every 7 days for 7 weeks.

Five is considered a neutral number.

How to Calculate Your House Number
If you have a single digit house or apartment number, it's easy to judge whether it will be auspicious or not. If a home has a 2, 3 or 4 digit number, you can look at each number individually, or you can add the numbers together, and then, add those numbers (if there are two or more digits) together to get a number between 1 and 9. That number will tell you whether the home or business will help attract good fortune for its residents.