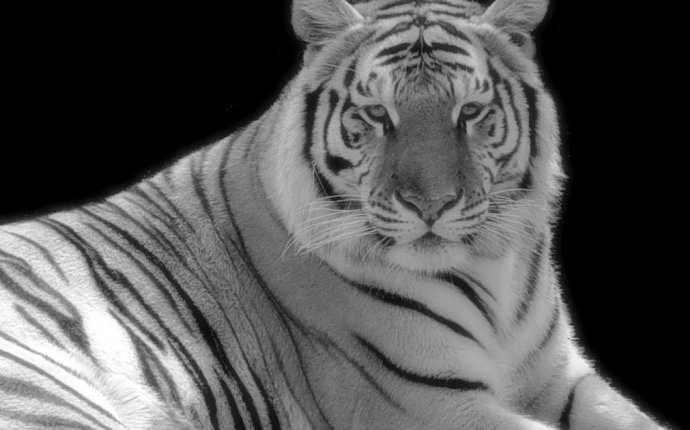 At first we will explain the snake, more than anything because it speaks of the centre, the place of reference to explain the rest of the symbolic animals. In the theory of the 5 elements the color yellow is associated with the element earth, in the centre. The snake has affinity with this concept being an extremely receptive, sensible animal that stays alert perceiving what surrounds it.

This mythological bird corresponds to the inverse side of the turtle, in other words the facing, the facade, the views that most buildings own. If inmovility and protection are clear caracteristics for the black turtle, the phoenix needs a certain space, an open area to receive energy. An illustrative case of not having a phoenix is a building that once constructed shows its principle facade orientaded to a mountain, or other similar buidings or structures that block the correct reception of energy or Qi.

When you read a book that recommends you to avoid putting a tree in front of your door, this reminds you to conserve the phoenix. If you feel uncomfortable with your desk looking to the wall it is exactly because of the same reason, the human eyes have not been designed to live in captivity or underground, but to enjoy the necessary extend that symbolizes this principle.

A phoenix keeps certain principles and still reflecting the broad view, it should attract the flow of Chi in a controlable way. That is why a entirely free facade open to all influences would not be very secure. The phoenix remains in front of the yellow snake similar to a couch table in front of the sofa or a gentle hill in the front.

The tiger is an animal that represents the force, the energy, the daring. In relation with the green dragon, this animal appears on the right of the yellow snake. It is a mountain, building, closet or structure that keeps a less predominant relationship than the green dragon.