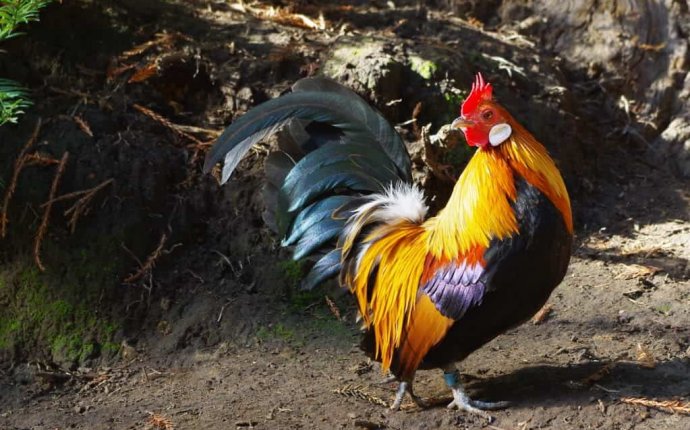 Feng shui provides practical methods to strengthen the positive energy in your surroundings and to create beauty. It gives you techniques to transform your home into a sanctuary: a place where you feel happy, healthy, and motivated, where your aspirations become reality.

Feng shui (literally “wind” and “water, ” and pronounced “fung shway”) is the ancient Chinese practice of positioning objects to achieve harmony. This involves assessing various factors including flows of qi and patterns of yin and yang. Things that block the flow of qi cause problems; things that allow it to flow freely are good. (I explain more about qi in the next chapter.) Feng shui masters are supposedly able to detect these good and bad metaphysical energies and prescribe actions to optimize or curtail them.

My initially favourable opinion of feng shui as a mixture of superstition, time-tested common sense, and a dash of Asian aesthetic (harmony with nature, quietness, and balance) did not survive my first real-life encounter with it. Arriving at work one day in Taiwan, I found the ground-floor office had been transformed into a coffin-like box. The sliding glass doors at the front and all the windows were boarded up with sheets of plywood. Other than a gap left at the entrance, which was so narrow you had to ease in sideways, the place was sealed up as if we were under siege or ready for fumigation.

My boss explained, “A feng shui master said we need to cover the doors and windows to stop money flowing out of the building.” The result seemed like anti-feng shui; instead of an uncluttered room with natural light and fresh air, it was dark and stuffy, and movement in and out of the office was more difficult. On the master’s insistence, costly potted plants were brought in, oversized palm trees that just made the room more claustrophobic. When the palms started dying (from a complete lack of sunlight, a cynical mind might have ventured), the feng shui expert returned and pronounced this as proof that the “qi problems” were worse than he had first thought. But not to worry — further expensive remedies were proposed.

This case is quite typical. When a business is experiencing financial distress, it is standard practice to bring in a feng shui expert who charges a basic fee and sells various aids such as mirrors that can redirect the qi.

Another of my formative impressions of feng shui came from noticing the great number of fish tanks in homes and businesses. Was Taiwan a nation of fish aficionados? Well, not apart from a fondness for seafood. I learnt that the popularity of fish tanks was due to feng shui; some aquarium owners explained that water was lucky for attracting wealth; some said it was just the fish which were lucky (because yu, the Chinese word for “fish, ” sounds like the word for “abundance”), and goldfish were especially lucky. Others said both water and fish were auspicious.

As I mentioned before, I didn’t come to Taiwan with a jaundiced eye. I had thought feng shui a positive influence on Chinese art and architecture — that its emphasis on natural simplicity was a restraining counterbalance to the kind of over-decorative and gaudy impulses evident in Chinese temples. For me, the culture’s aesthetic genius was in subtleties: the upturned eaves of sloping roofs, the curving bridges, the philosophical serenity of gardens. What I discovered was that most Taiwanese and Chinese architecture, whether urban or rural, was of eye-watering ugliness — a chaos of concrete boxes, corrugated iron, and unfinished cement sides streaked with rust stains.

The truth about feng shui is that it’s not about beauty, it’s about luck, a tool for turning misfortune around. There’s nothing wrong with wanting health and money, but given my lofty expectations I found these self-centred utilitarian motivations and the crudity of methods rather disappointing. Many years later and married to the daughter of a part-time feng shui master, my low opinion of the practice hasn’t changed. (To keep my wife happy, I had better mention that her late father didn’t take money for his geomancy work — he was sincere about it and just happy to help people.)

@...therefore, I am.: I'm ready to step inside you and feng shui your being.

@evie eve: Well never been cheated on. God keep it away if that's the case. Good feng shui only.

RT @sophie_mhj: ur not allowed in my apartment ur gonna fuck up the feng shui

@stevedog: 9:53p-- rearranging furniture in my house because the feng shui isn't right