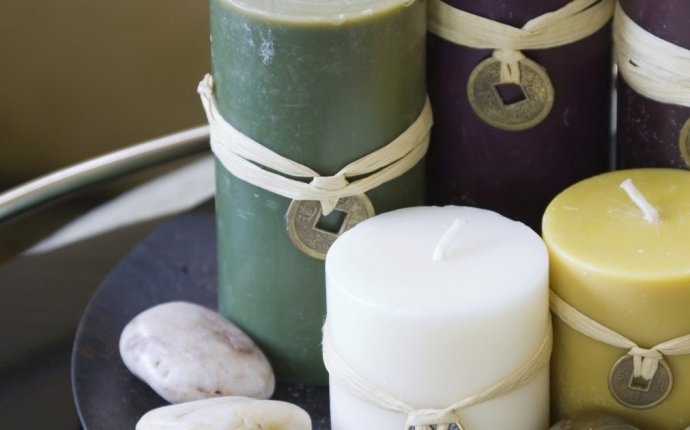 Rules of Feng Shui in the House

The marriage of architectural extravaganza and feng shui began with the legendary Hotel Lisboa after its achievement was widely believed to be largely associated with the applied science. Built back in the decadent 70s, it remains iconic to this day and is instantly recognizable with its bird cage silhouette and bat-shaped entrance, both representing prosperity.

Feng shui stands for the elements of wind and water, which may be the reason why water, in the tantalizing form of gigantic fountains, is a popular feature in the hotels of Macao. Straddling the entrance of Wynn Macau is the massive fountain named the Performance Lake, which leaves visitors spellbound with a total of 800, 000 gallons of water weaving into one exotic dance.

The façade of MGM Macau, which comprises three ocean waves in sleek contours stacked artfully on top of one another, also appears to support the locals’ unwavering belief that water brings good fortune to their doorstep.

The relevance of opulence

Gold, a symbol of prosperity in both east and west, is ubiquitous in the design of the city’s hotels. A case in point are the six 24-karat gold leaf cupolas crowning Galaxy Macau. Opened back in 2004, Sands Macau is the grande dame of the contemporary crop of hotels and sets an architectural precedent for others to follow. The first hotel in town to import Las Vegas’ brand of pizazz, it dominates the skyline with its unapologetically golden exterior.

Also sizzling with pride is the gold-tinted Grand Lisboa, standing tall on a lotus-shaped base. An auspicious sign in the teachings of Buddhism, the flower is the official emblem of Macao. Perched on top is a large egg, which also epitomizes wealth. The feather crown, a nod to the city’s unique position as the entertainment hub of the east, tops off this feast for the eyes. Here there is no business like show business.

Upping the glamour quotient of Galaxy Macau is the Fortune Diamond in its lobby. At three-metres tall, the centerpiece is reminiscent of peacock feathers and is a glaring symbol of luck. In a town where size does matter on the architectural front, the diamond will also be blessing Louis XIII soon. This upcoming luxury hotel is named after the French emperor, whose cavalier way of life informs its opulent design and service (think Rolls Royce phantoms), and will be adorned with a 20-metre imitation diamond that will dazzle the skyline.

Conjuring two asteroids hovering above Batman’s Gotham City, Studio City also looks to the west for grand design ideas. The art deco-inspired hotel, located at the heart of Tinseltown, contains a figure eight-shaped Ferris wheel built into the facad of the building. In Chinese numerology, the number 8 is considered auspicious. So if you want a tour of fortune, all you need to do is pay a pilgrimage to the ferris wheel and other feng shui-inspired destinations shaping Macao into one of the luckiest places on earth.