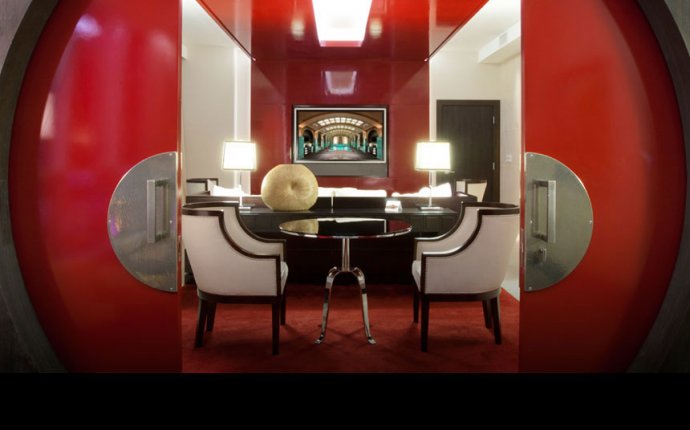 The fish symbol has long been associated with abundance and wealth in feng shui, thus there are many cures that depict fish for prosperity. However, there are different types of fish used in feng shui for wealth cures - there is arowana, koi (carp) and of course, the goldfish. There are also specific requirements as to using a feng shui aquarium for wealth and prosperity.

With so many to choose, which fish should you use as a feng shui cure for your home or office?

And, what is the difference between various types of fish in terms of feng shui applications?

The symbology of fish, in general, is closely associated with the energy of water. The mysterious, the unknown, the bringer of life - all these (and more) are associations with the power of the water element. Feng shui adds the dimension of prosperity and abundance to the meaning of water. However, while widely used in many feng shui cures for wealth, water as a symbol of abundance is not unique to feng shui, but rather common to any culture, especially an agriculture-based society.

So, to put it in very simple terms, water is a life giver, thus a symbol of continuous abundance, and the fish would be a giver of sustenance or nourishment, thus sure associated with health, wealth, and prosperity.

The symbol of fish was celebrated as sacred in many cultures and in many stages of human history - from Greek and Roman mythology to the worlds of Celts, Hindu, Buddhism, and Christianity.

In Chinese culture, the symbol of fish is generally attributed two qualities. The first one is the aspect of abundance (because of the above-mentioned qualities, as well as the ability of fish to quickly reproduce in quite big quantities). Then, of course, the Chinese word for fish (yu) is pronounced the same way as abundance.