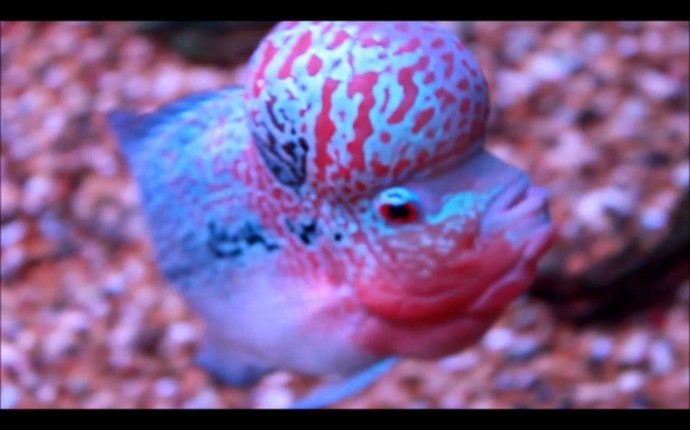 Developed through selective crossbreeding in 1996, the popularity of the Flower Horn has been gaining momentum by the day. The origins of this hybrid fish can be traced from the Cichlid family, which is classified under the genus of Cichlasoma.
The Kua or trigram for the period of 8 is Ken, which among other things, symbolizes the mountain and the earth element. The Flower Horn’s most important distinguishing feature – its nuchal hump, which protrudes from its forehead– is said to simulate the mountain. This fleshy hump combined with its muscular bulk contributes to its overall squarish profile, which solidly reflects the earth element.

The current feng shui cycle is the Period of 7, which is governed by the Kua or trigram of Tui symbolizing Metal. The graceful arowana, with its body shaped like the blade of a sword and its pearly sheen, attests to the metallic attributes of the trigram.

Another distinctive trait of the Flower Horn would be its black coloured side markings, which develop as the fish matures. These side markings are said to resemble lucky numbers or Chinese calligraphy or even Arabic wordings. Well-developed adult fish with exceptional markings could well sell for hundreds of thousands of dollars. Some Flower Horn have reddish pink side markings that are heart-shaped; these are said to bring excellent luck in love.

Currently the most popular fish among fish hobbyists and aquarium specialists, the Flower Horn or Hua Luo Han should be displayed prominently in public areas of your home or office to invite prosperity and good luck into your lives.