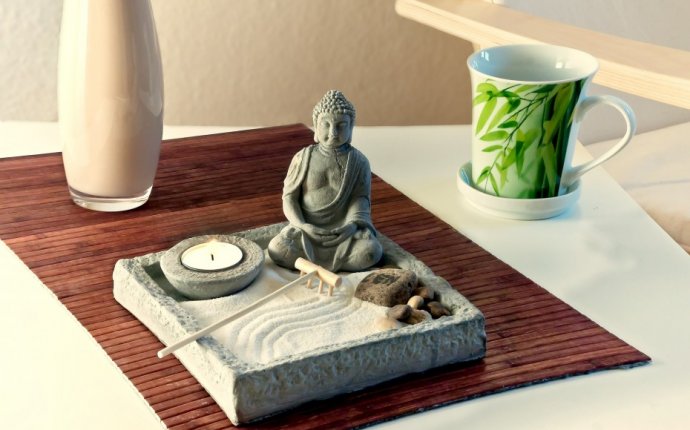 Vastu shastra and feng shui are both ancient and sacred bodies of knowledge revealing the connection between humans and the dwellings they inhabit. In vastu shastra, as well as in feng shui, the focus is on human's well-being, which can only be achieved when we are in harmony with nature and the Universal flow of energy.

It is often stated that vastu shastra started with the main focus on the sacred architecture of Hindu temples, while one of the oldest applications of feng shui is the yin feng shui - or the feng shui of graveyards.

There are certainly many similarities between feng shui and vastu shastra, after all, both systems are based on the knowledge of the flow of Universal energy called Chi in Chinese culture and Prana in Hindu.

Vastu shastra, sometimes also called Vastu Vidya - vidya meaning science - is part of the Vedas. Vedas, or the Vedic texts, are believed to be four to five thousand years old and include sacred knowledge of spirituality, astrology, yoga, nutrition, etc.

The word vastu can be generally translated as dwelling, and the term shastra can be summed up as teaching. It is a complex body of knowledge with many mathematical formulas expressing deep reverence for the Hindu deities and proper ways to show this reverence in the design of a human dwelling.

To decide which one to apply in your home, you have to do a bit of research and see what you mostly resonate with.

Some of the best on-line resources we have found on vastu shastra are vaastuinternational.com and vaastu-shastra.com; sure do your own research as there is new info added all the time.

Feng shui-wise, our site has a comprehensive database of numerous tips, videos, cures, and solutions for all feng shui applications.

Generally, there seems to be much more information on feng shui than vastu shastra, probably because of the widely accepted view that vastu shastra is most powerful when designing a dwelling from its very conception, while feng shui has numerous tools on dealing with an existing space.