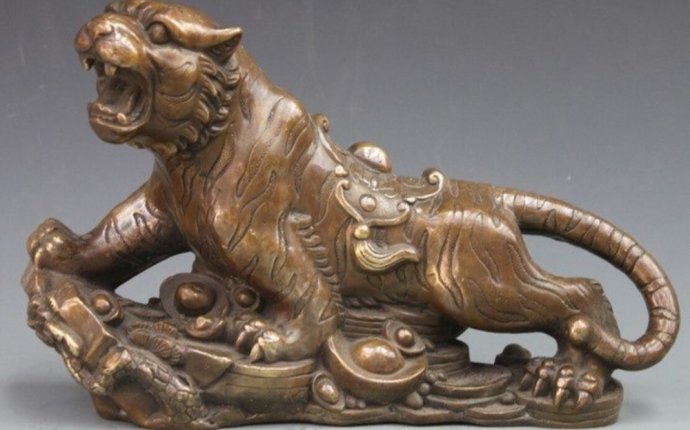 Tigers eye is a very protective stone. It has a powerful, dynamic energy with a watchful quality to it. After all, there is a reason this stone is called tigers eye!

Specific colours of your tigers eye stone - from golden yellow to deep reds - will express, in different degrees, a strengthening and grounding energy. Tigers eye also has a mystical, opalescent quality to it, and the combination of solid black colour stripes with shimmering golds, browns and reds make for a very special stone indeed.

WHAT IS SPECIAL ABOUT TIGERS EYE?
Tigers eye is a favorite when it comes to protective stones. Much like with the dzi beads, the watchful eye energy of the tigers stone has long been used in various forms of jewelry and protective home decor.

Unlike other protective stones, such as carnelian or black tourmaline, for example, tigers eye can also help balance and clear emotions, thus contributing to a calm mind and peaceful disposition.

WHERE DOES TIGERS EYE COME FROM?
Most of the tigers eye stones come from India, US, South Africa and Australia.

WHAT ARE THE SPECIFIC FENG SHUI PROPERTIES OF TIGERS EYE?
In feng shui, tigers eye is used for its protection and clearing properties. You can find tigers eye's energy employed in various feng shui cures, from wind chimes, pi yao and balls to specific feng shui carvings such as mandarin ducks, hearts, etc.

Metaphysically, tigers eye is attributed many healing properties; here are the most popular ones.

Tigers eye is one of the birthstones of the astrological sign of Capricorn.

WHERE DO I PLACE MY TIGERS EYEN FOR GOOD FENG SHUI?

Because tigers eye has strong protective qualities, one excellent placement of this stone is near the front door or a big window. You can also place tigers stone in children's rooms. To benefit from clearing and calming properties of tigers eye, place several stones in your home office.

Tigers eye can also be a good feng shui enhancer for the West and Northwest bagua areas of a home or office because it brings a quality of energy that is clear, crisp and earthy. Crispness and clarity are the properties attributed to the Metal feng shui element that dominates these two bagua areas.

The earthiness of tigers eye is supportive of Metal, so the combination of two makes the tigers eye an excellent feng shui cure for either of these two bagua areas.

WHAT FORM OF TIGERS EYE SHOULD I CHOOSE?
Depending on your needs, you can choose a typical classical feng shui cure in tigers eye, such as the pi yao, for example, or you can just go for several tumble stones in a bowl. You can also decorate with a sphere made from tigers eye, or find a gem tree that has tigers eye in it.

Of course, good feng shui jewelry, as always, is such an excellent option to benefit from the powerful energies of any crystal or stone.

From tigers eye bracelets to rings and pendants, choose what works for you the best.

A couple of smooth tigers eye tumbled stones in your pocket or purse might be a more practical idea if you do not like to wear jewelry. As with most crystals and stones, do not forget to clear the energy of your tigers eye from time to time.