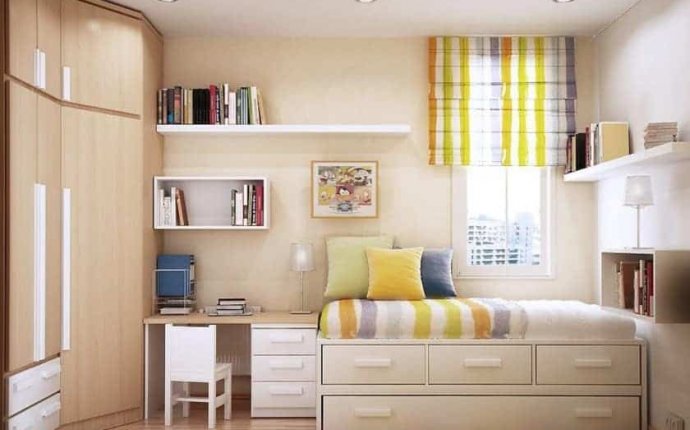 When you hear the word 'environment' you might just automatically think of global warming, deforestation in the Amazon, tectonic plates shifting and all sorts of other inconvenient truths. However, in the case of the campus dwelling college student, a few design tweaks to their immediate environment could mean the difference between "meh" and magna cum laude. But don't just take my word for it. Sam Gosling, an associate professor of psychology at the University of Texas at Austin has spent the better part of the last decade conducting significant studies and research regarding the impact the 'outer' environment can have on almost every area of our lives. Dorm room dwellers are definitely included.

Gosling has studied, and consequently authored a bestselling book called SNOOP: What Your Stuff Says About You. In his treatise Gosling echoes what Malcolm Gladwell postulates in his New York Times bestselling The Tipping Point when discussing external environment as the final agent of change influencing our decisions and our lives. That 'power of context, ' or so says Gladwell, suggests that epidemics are strongly influenced by their own situations and circumstances as well as by the conditions and specifics of the immediate living space and/or surrounding environment. In fact Gladwell goes on to show how simply affecting a relatively few and minor changes in the external environment can have a huge and dramatic impact on who we are and how we function and behave.

Both Gosling and Gladwell are not saying anything that the ancient Feng Shui tradition hasn't been teaching for over five thousand years. See, Feng Shui says that our surrounding environs (among other things) have an immense impact and influence on every single thing that happens in our lives. Gladwell, Gosling and Feng Shui all agree that employing organization is one of the key attributes of a dorm room that then indicates and ensures academic (and personal) success. Feng Shui has some other suggestions about how students can use the space surrounding them in order to tap and increase creativity, good grades, personal power, fulfillment and a purpose driven life. Now it's time to school the student on exactly what can be done to keep the promises accorded to these ages-old premises. Here, then, Ten Feng Shui Tips that offer an academic (and other) competitive collegiate edge:

1. Try to position the dorm room bed so that it sits solidly against a back wall or even attach a headboard of some sort. This will elicit and instill the student with a strong sense of support. An image of a mountain also activates that same subconscious sense of security and support. The bed should also be placed far back into the room with a 'commanding' view of the entry door but not in the 'line of fire' - that is - between a window and a door. Having the bed placed in this 'command position' will also instill and imbue a sense of safety and security while allowing the student to have access to the higher order thinking part of the brain. No brain can function optimally when it is always on high 'alert.' Try best not to position a bed in front of a window or directly across from the doorway itself as both of these placements are considered less than energetically optimal as well. If it is not possible to oblige the Feng Shui going commando bed placement gold standards then at least place a healthy green plant or something solid between the head or foot of the bed and the door and/or offending window. A headboard, a solid wall behind and a bed positioned across the room from an entryway door will all bring scholastic (and personal) success.

What is my Feng Shui Color?

Feng Shui back to door

@Elaine: Missed my study group but rearranged my room so that my bed wasn't facing the mirror, a vague feng shui rule I think is a thing : a memoir