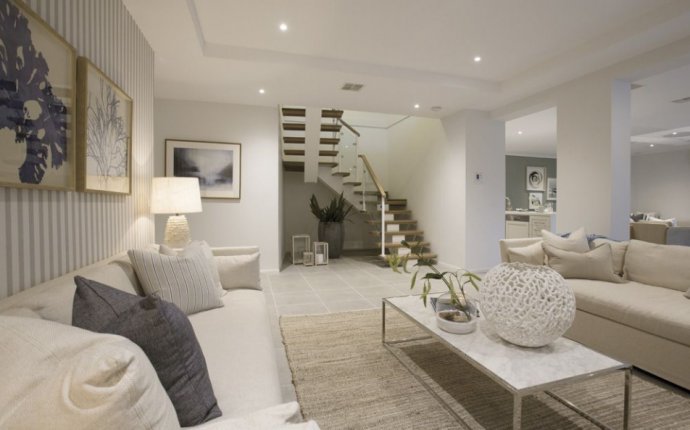 With feng shui consultations for existing buildings we are basically trying to “retro fit” improvements to a building which would have had better feng shui if it had been built differently in the first place.

Whilst there are many things which can be done to improve such buildings, it’s very rare that they can be completely brought up to the standard which they could have been had they been designed and built in accordance with sound feng shui principles.

With a new development you have that very rare opportunity to design and built in auspicious feng shui from the start.

For property developers and local authorities who are installing new roads and landscaping there are even greater opportunities to improve the feng shui of our community.

Even quite small adjustments can have major consequences as the following example shows, which looks at the effects of small changes in compass direction for a building where the back has to face roughly North:-

So you can see from that, that even quite small variations can make quite a difference. Obviously it’s not worth tearing up the existing road networks (it’s much easier just to rotate the individual buildings a little), but if you’re laying out new roads anyway ...

If you are redeveloping a whole area the above example touches on another important aspect of feng shui, which is normally fixed - landscaping. The positions of water, higher land, lower land, buildings and roads all have a very strong influence on the resulting feng shui. Again you can’t go around tearing down the landscape just to improve the feng shui, but if you’re carrying out a major development which involves re landscaping anyway .

But what if you’re not carrying out a major piece of urban redevelopment. What if you’re just building one house - the one you plan to live in afterwards?

You probably can’t create a landscape with beneficial feng shui influences, but you can seek one out which has when you’re searching for your building plot (or at the very least avoid the out and out bad ones).

Once you’ve settled on the surroundings to the new building, the design of that building brings other opportunities which will either be closed off later, or at the very least be extremely expensive to retrofit.

To give you just three examples:

I could go on and on, but I hope I’ve planted the seed in your mind that although there is a lot that you can do to retrofit auspicious feng shui to a building, there is far more scope to - usually at very low or even nil extra
Source: www.fengshui-consultants.co.uk